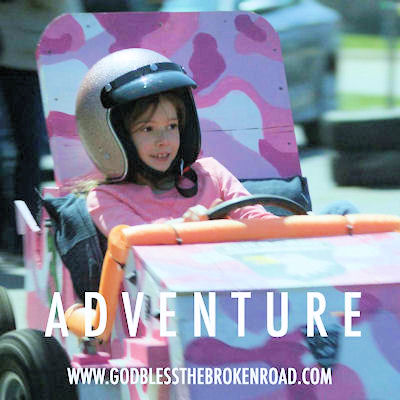 The producers from the Movie “God’s  NOT Dead” called us up one day and asked us to make a set of wood go karts for the movie they were making “God Bless the Broken Road,” a movie about a family that lost their father  while he was serving in the military.  In this movie, the young girl Bree is mentored and seeks an outlet for grief through go-karting.

The directors of the movie wanted a homemade go kart and one that would not be difficult to make in a club setting.  They had seen our  wood go karts and wanted us to make something special for the movie.  Something exciting and unique.

We already had a new set of go-karts in the works and it was a matter of getting the push to start developing the go-karts that everybody wanted.  We were looking to upgrade our already existing wood go kart with a more intuitive aackerman steering system anyway.  We also had in the works updating the go kart to have a lower center of gravity, a live axle and a disc brake.

The Ethan Speedster and the Caleb Coupe are the go karts that we subsequently developed and designed for the movie that had all these improvements.

We had started with the Phi Alpha 20 which looks like a box, had a one wheel drive, a rubbing brake and a complicated steering system.  It was a failure, on a number of levels, but a success on other levels.  Bottom line rubbing breaks work, just not as well as a disc brake.  It has to do with set up, clearances and foot pedal travel.  If set up correctly they work  just fine, but are not as easy to set up as a disc brake system.  Additionally, a disc brake is more compact.

The task was to build 4 go karts that would be part of the club for racing.  The fifth go kart would be for the leader, and would be an adult version that he would drive around.    The approval stage consisted of designing several go-karts before the final approval was met.

The first go kart was essentially our basic wood go kart with a live axel and aackermaan steering added.  The rear end also had some window treatments to make it look more car-like.

Harold had said that he liked the basic go-kart frame, so I started there and gave our first release design which was more a stylized rear end with full axel, disc brake an Ackerman steering.  Essentially it was our standard wood go kart converted from being one wheel belt drive with bogie style steering to an open fronted live axel go kart with Ackermann steering system.

The go kart shown below is the Phi-Alpha 14, which was shown on the internet with a

survey for a few weeks.  We received some good feed-back as I expected, but I thought we could do better.  So a set of plans was never developed, it was just a design proposal.  Several people were commenting on the look and so forth, so I took some ques from our surveys and started working on a better design.

I took a look at the Go Kart plans I love it! Can’t wait to get into a Phi Alpha 14 and take a spin! Thank you for your willingness to be involved in our project. Looking forward to meeting you. Feel free to give me a call if you have any questions.”

I was curious myself how the go kart would pan out if the axel system was put above the support boards, essentially bringing all the drive axels and sprockets inside for more concealment.  Also lowering a go kart is always a bonus, especially if maneuverability is top on the priority list.  The challenge however, was keeping the steering system strong enough without causing major foot room issues, because the foot pedals are essentially in the same plane as the steering system; so large support structures cannot interfere with the passenger leg interface.

It is amazing what a few side panels, lowering the go kart, and adding a spoiler (which incidentally was never actually added!) does for the overall look of the go kart.  This go kart was known as the Phi Alpha 15.   No plans were ever developed for this go kart; it was just a design proposal.

Harold needless to say was pleased but asked for:

“Harold has a design change idea…  Basically, the go-cart will serve as the inspiration for the NASCAR that will be in the Michigan 400 race at the end of the movie – so the question is if we can incorporate some “hood” or top over the driver’s legs….” 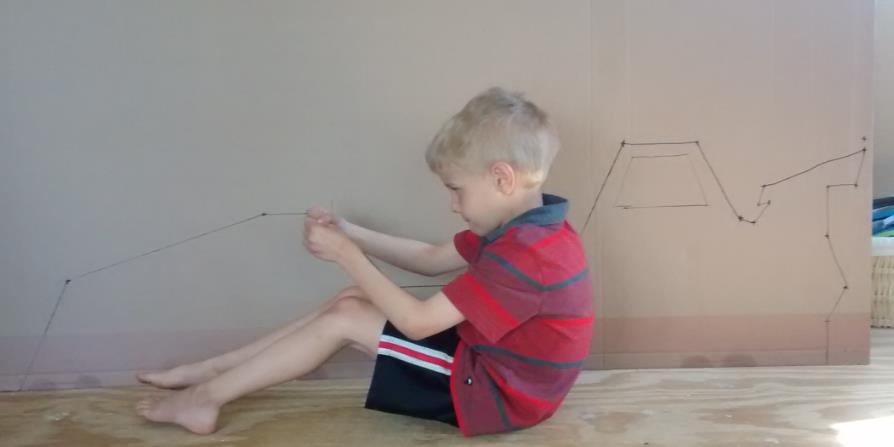 kart. During our correspondence it was decided that my youngest son Ethan who was 7 years old at the time would qualify as a model for the go-kart designs.

The name was initially the ETHAN 570 which were a series of his favorite numbers.  We also had a secondary name called the Ethan Speedster, which was the name later chosen for the name plates.
Because the Phi-Alpha 15 was essentially designed already, it was scaled down to get the right size.    The Phi-Alpha 15 parts were modified to allow for a hood, and a roll bar was added.  The proposal was approved by Harold Cronk so we went ahead and made card board cut outs of the go-kart body  to verify the size would work with Ethan.

On May 16, 2015, I developed the prints and cut out with Ethan’s help the overall go-kart design.  These templates would later be used to provide cut out guide lines for the prototype and the final 3 go karts that would be developed for the movie.
Each template part was numbered with a part number, so that my other three sons could easily cut out the pieces without my assistance.

I then put together a bill of material for the first go-kart and then ordered enough parts for one go kart.  We did some shopping at the local hardware stores for bolts, chains, sprockets, and cables in preparation for the first go kart prototype.

During this time engines were being discussed what type we were going to be using and so forth and it was decided that we would just buy an engine off of the internet,  because the assumption was that filming would occur in August of 2015.  So the time line crunch was pretty immanent and we needed to have the go-karts operational by August. 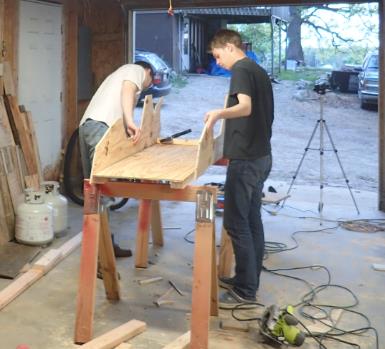 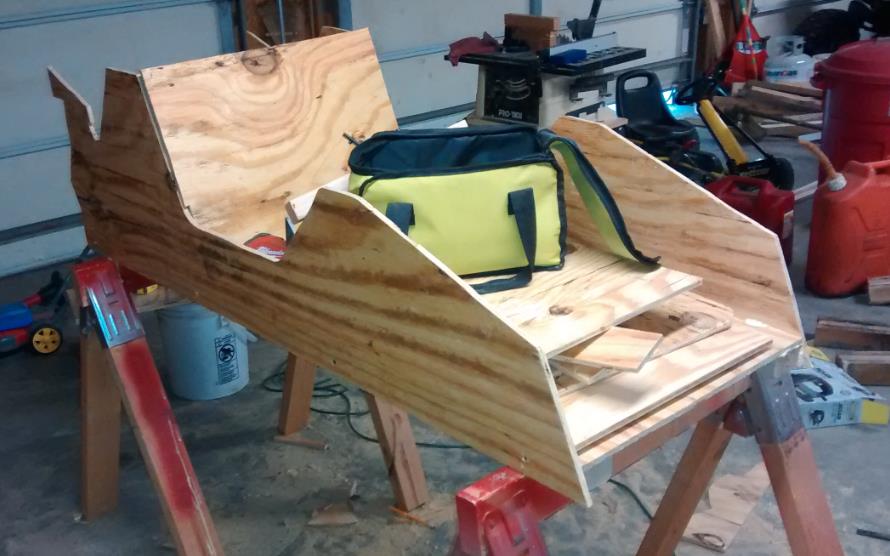 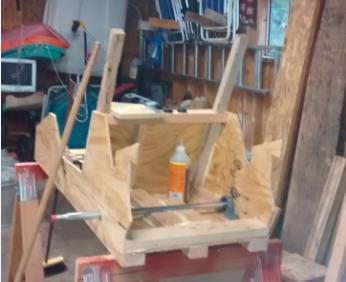 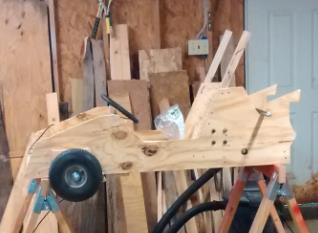 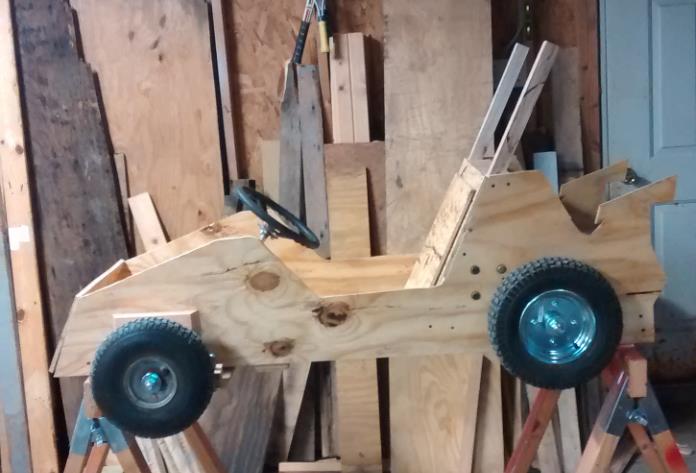 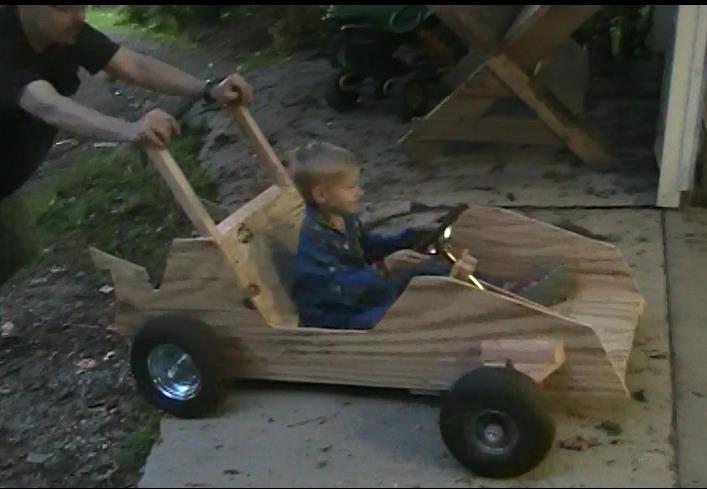 Gravity Trial with Ethan at the controls. Brakes installed

Notes:  Front wheels taken off of the General.  The rear wheels were going to be used off the  “General” for the rear wheels, but it was decided to purchase hub and wheel assemblies instead.  The idea of making a go kart from complete scratch was considered, however, these go karts would represent the Go-KartGuru so we opted for off the shelf components for ease of assembly and fabrication. 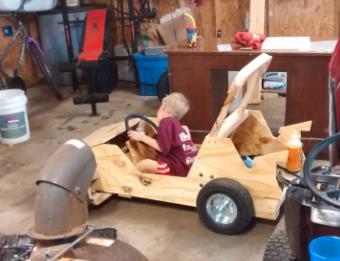 Wednesday, June 13 Waiting for an engine. The garage is being prepped for the main assembly line process for making four more go-karts. 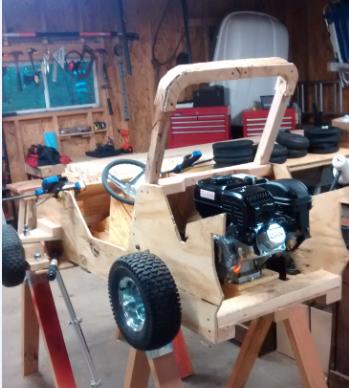 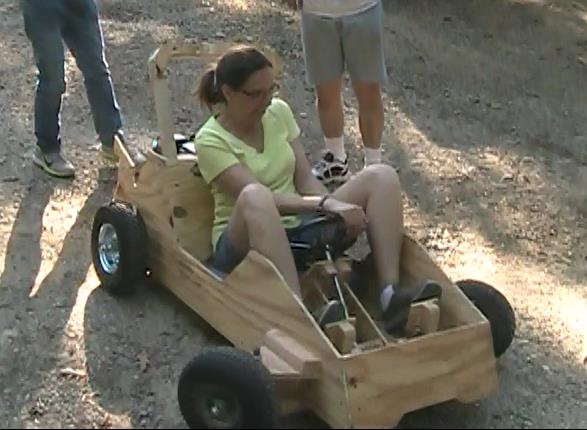 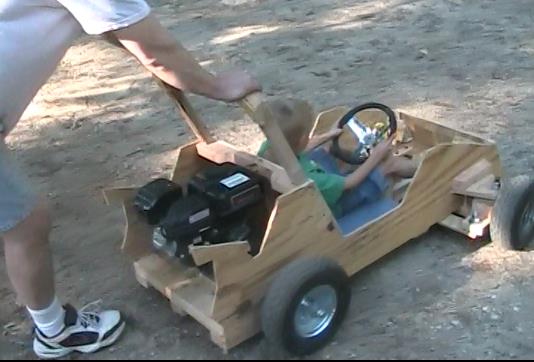 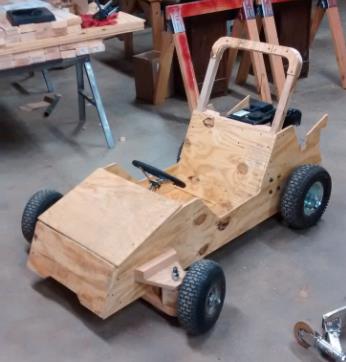 Saturday, June 27 After the test drives 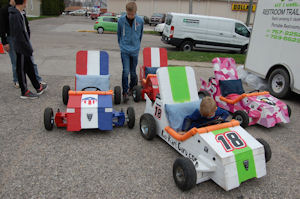 Now Go Kart #18 After Paint as seen on the movie set. Note that kart #18 is noteably thinner rear wheel base compared to the other karts. This feature does not adversally effect the performance. Having a wider stance as the others makes them look more balanced. 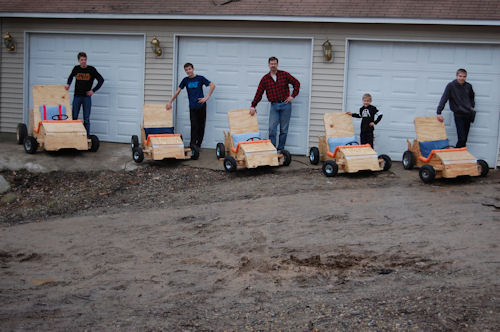 The go-karts all together before they are shipped off. 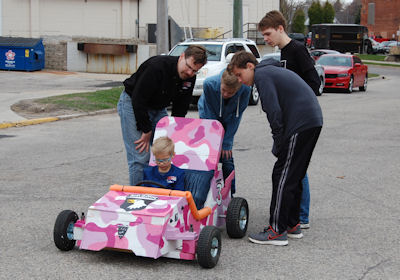 The Crew tuning the Bree kart before initial shooting. 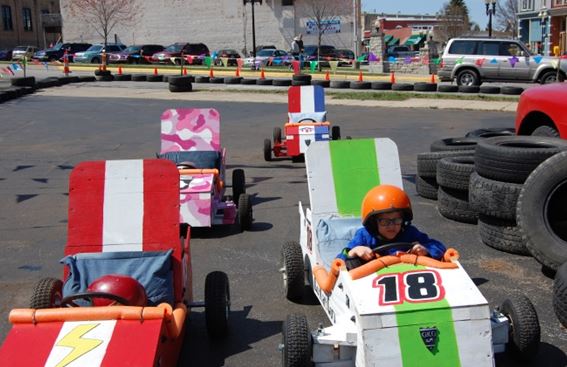 The go-karts all together again on the set.

Be sure to go see the Movie, a percentage of
the proceeds are being given to Bless a Vet 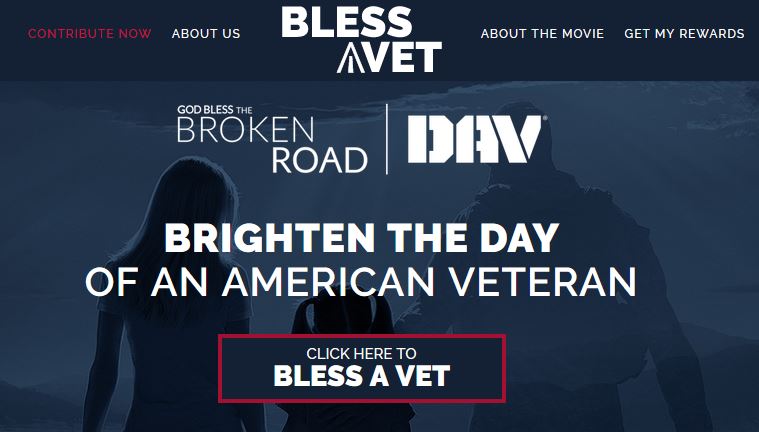