The Gamblighinis That Never Were

Gamblighini, what is that?
It is pronounced Gambli Geeny.  Obviously an admiration for Lamborghinis which were all the rage back in the late 80’s.   I had a deep admiration for the Countach and all the engineering that went into it.  For what ever reason people called me Gambolini, then I officialized it with Gamblighini, because it sounded better.

What came first was the GSC.  The Gamble Steam Car.  It was to be the car of the century with split v-12 that could be turned on and off.  With traction control and 4 wheel drive.

Below is a partial of the Gamblighini archives.  Some cars are started, others not finished.  But you get the idea… 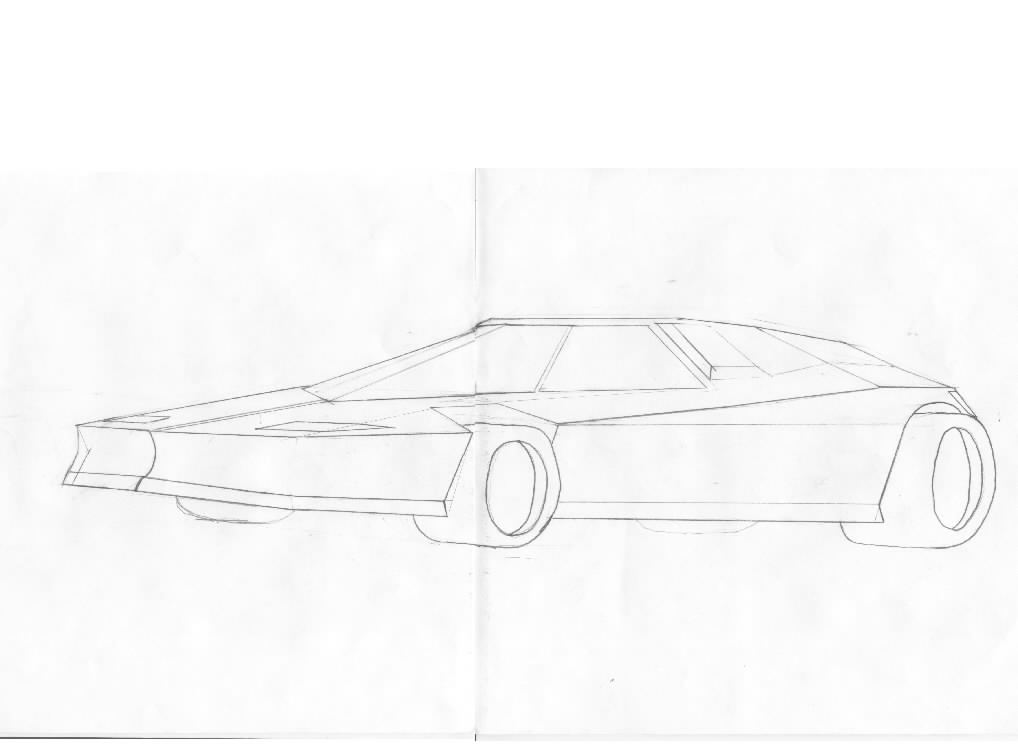 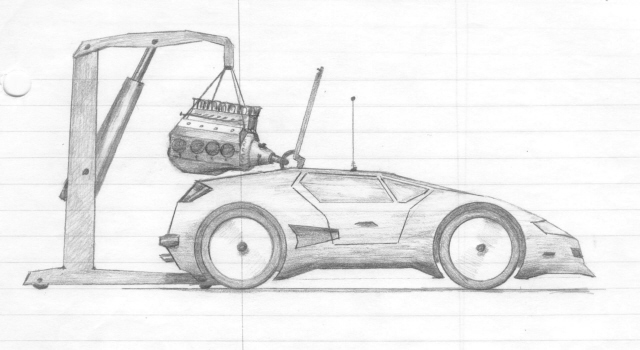 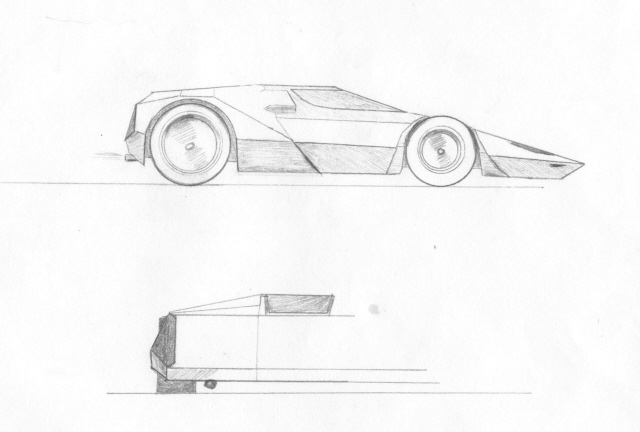 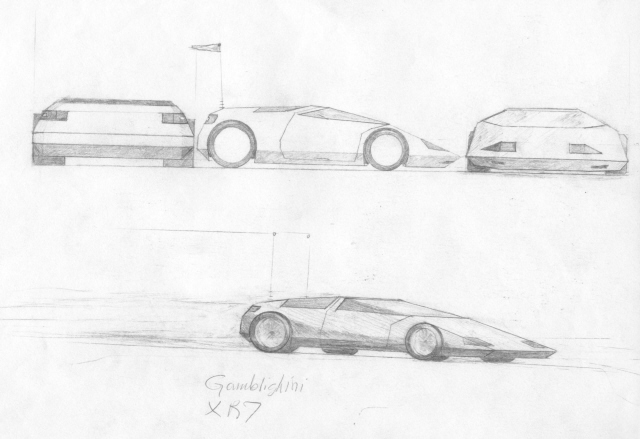 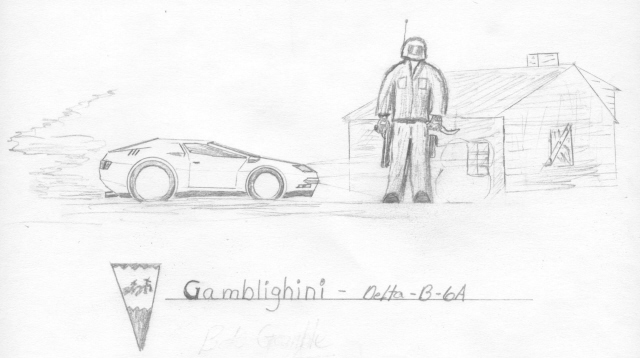 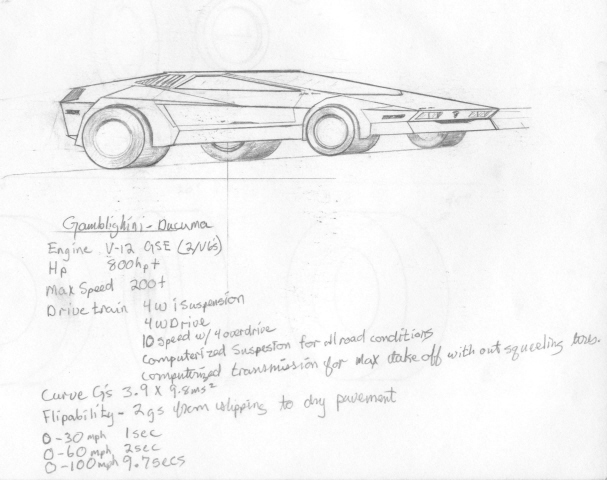 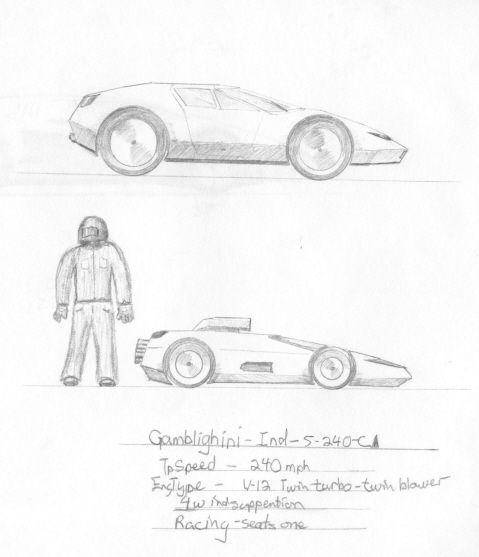 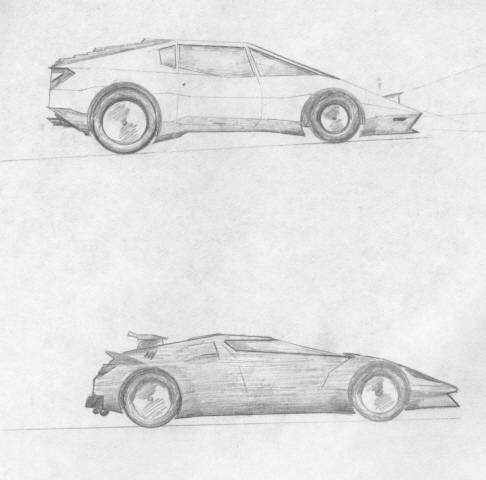 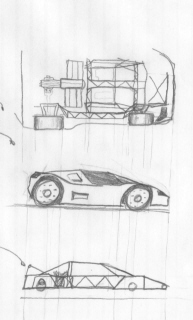 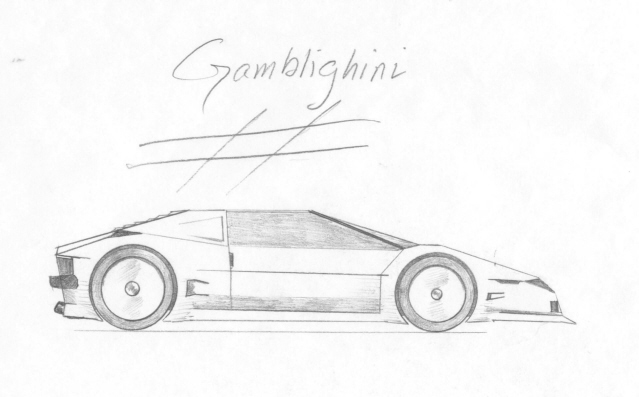 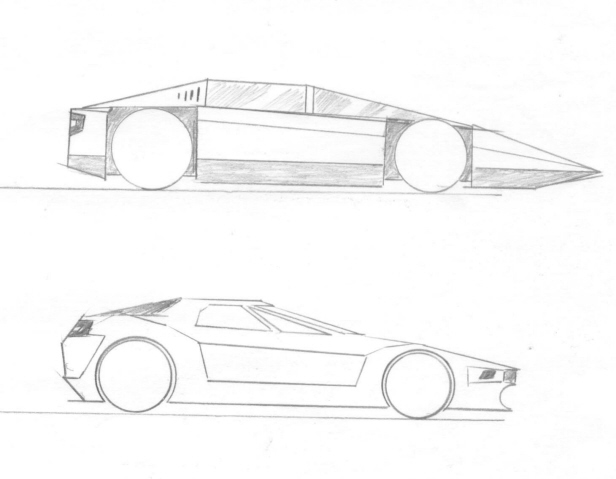 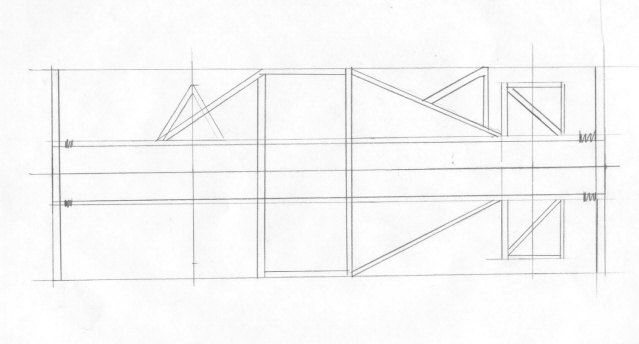 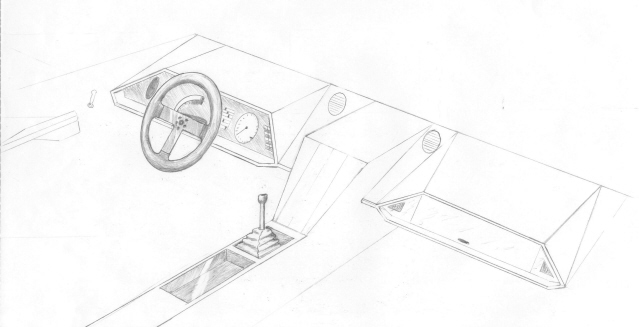 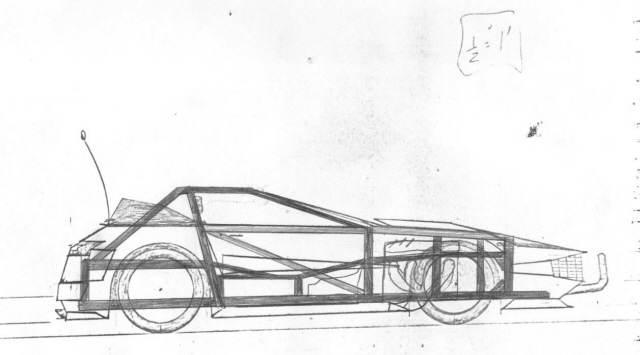 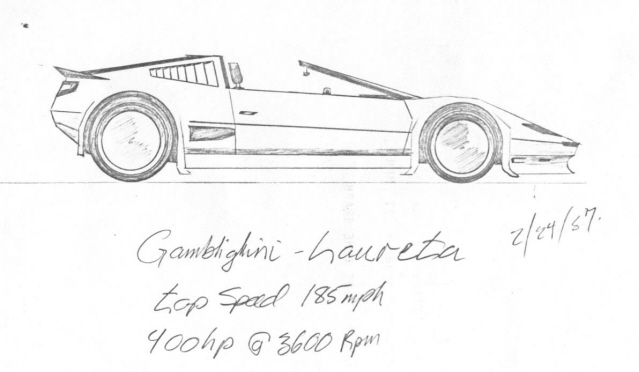