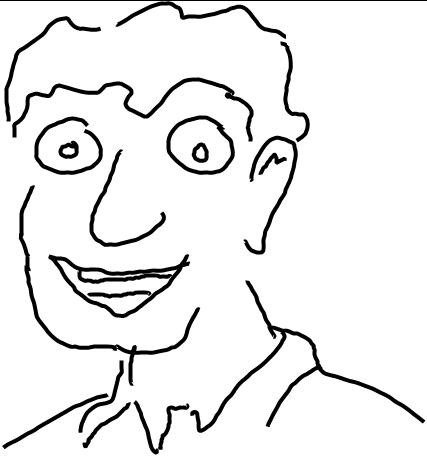 The wild eyed teenager came flying over the hill with his go kart. With no regard for speed and danger. The teenager seemed to be defying the very laws of nature. That is until he decided to take a 90° turn at high speed and flip the go kart on its side proceeding to grind to a halt with his body pinned between the go kart and the pavement. We call this a reality check. A reality check because the teenager finally understood that there are consequences to violating laws of physics.

Physics seems like a very mysterious word, in its sound. However it initially derives its etymology from the Latin “physica” (fiz-i-ka)  meaning: of nature. Our word physical comes from the same root. 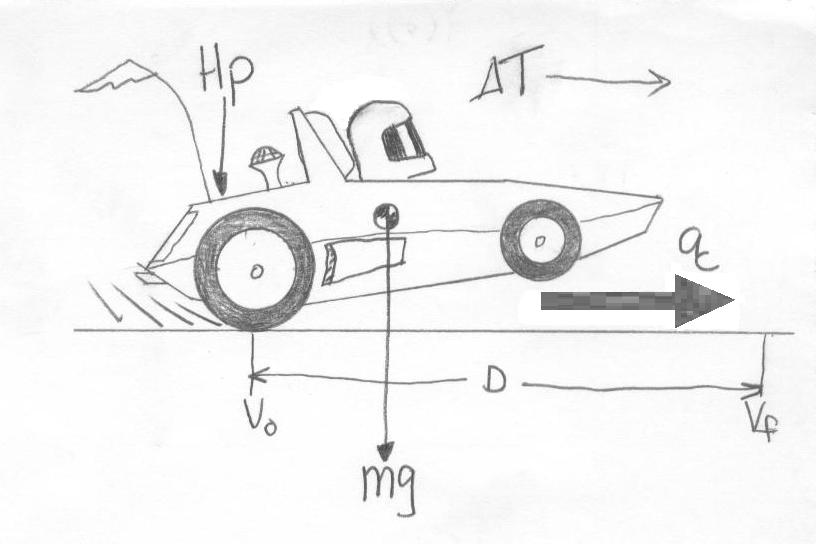 The purpose of physics is to quantify and be able to predict with  accuracy how mechanisms, or systems, are going to perform. For example the weather man uses a complex set of fluid dynamics, or wave equations, to predict the weather. The weather is predicted using thermodynamic modeling which is a branch of physics. We often take for granted that the weatherman is very accurate most of the time and this accuracy actually saves the economy billions of dollars each year in being able to predict how to plant crops, alter shipping routes, alter airplane traffic, and all whole host of other weather-related, or weather dependent activities.

So physics is a very powerful tool in being able to predict how mechanisms should be designed so that they perform optimally.

In the go kart physics obviously comes into play because the go kart is moving and it’s reacting with the physical environment around us.

The best way to explain physics is that when you see something moving in space and time, such as a bird flying through the air, the very action of the object is actually acting or reacting to the environment around it. The study of how the bird, for example, reacts to the air as it flies is where we are going with physics.

The basic elements to physics are:

Time is probably the most important discovery that occurred during the industrial or mathematical revolutions because it quantifies the state of action, or the fact that things move.

Mass became a secondary measurement as the interaction of bodies became apparent. It was discovered that the density of the bodies relative to one another have a definite correlation. A feather for example being the same size as a stone, has a definite difference in reaction to the environment around it. In physics shorthand, a feather will not put a dent in someone’s head, a rock will.

Basic physics involves the study of the interaction of these three elements to one another. Another way to say it is that physics is a study of objects in motion or objects being viewed per time as they proceed through space.

You may be wondering what this has to do with the go karter who rolled his go kart?

We said that the teenager had no respect for the laws of physics.  That is a very true statement.  Some movie clip I heard said: ”A man’s got to know his limitations.” The study of physics or limitations gives an understanding of how physics is involved in go karting. This particular understanding gives you an edge on how to operate the go kart so that you don’t get hurt, and you understand what the go kart can do and cannot do.

In the teenager story, if the teenager had understood physics, he would not have pushed the go kart to the limits he did and would have prevented the rollover and incedent to begin with.

But more specifically when learning how to build a go kart it is essential that you understand how the physics is involved with respect to center of gravity, drive-train systems, and the forces that are acting on to the frame so that you can design it properly.

For the full story of the  go kart flipping his go kart go to the go kart development files.